Sorbitol alias D-Glucitol, Sorbol and D-Sorbitol. The molecular formula is C6H14O6, which is the main photosynthesis product of Rosaceae plants. It is white hygroscopic powder or crystalline powder, flakes or granules, odorless. Depending on the crystallization conditions, the melting point varies from 88 to 102°C, and the relative density is about 1.49. It is easily soluble in water (1g can be dissolved in about 0.45mL water), slightly soluble in ethanol and acetic acid. It has a refreshing sweetness, the sweetness is about half of that of sucrose, and its calorific value is similar to that of sucrose. It will not cause dental caries when used as a sweetener. 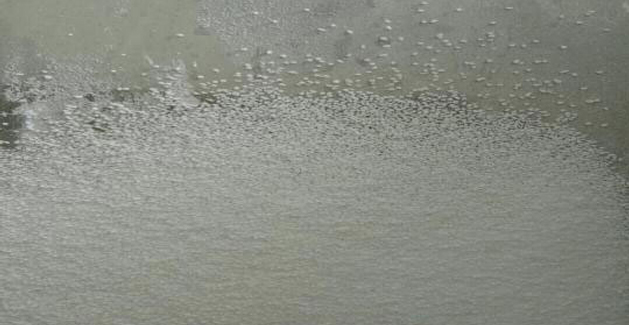 Sorbitol is a type of carbohydrate called sugar alcohol, or polyol, which are water-soluble compounds that occur naturally in many fruits and vegetables. Sorbitol is also commercially produced from glucose for use in packaged foods and beverages to provide sweetness, texture and moisture retention. Sorbitol's safety has been reviewed and confirmed by health authorities around the world, including the World Health Organization, the European Union, and the countries Australia, Canada, and Japan. The U.S. Food and Drug Administration (FDA) also recognizes sorbitol as safe. While the safety of sorbitol and other sugar alcohols is well-documented, some sugar alcohols, when eaten in excessive amounts, can cause gastrointestinal discomfort, including gas, bloating, and diarrhea. As a result, foods that contain the sugar alcohols sorbitol or mannitol must include a warning on their label about potential laxative effects.

What is Sorbitol Made From?

Sorbitol is a special sweetener with a moisturizing function. It is not converted into glucose in the human body and is not controlled by insulin, so it is suitable for diabetic patients. Sorbitol powder can be used in cakes, the maximum use amount is 5.0g/kg, while in surimi and its products, the maximum use amount is 0.5g/kg. It can also be used as a defoaming agent, used in sugar making process, brewing process, and soy product process, and used inappropriate amount according to production needs. It can also be used to moisturize raisins, thicken and preserve the aroma of wines and refreshing drinks, as well as candy and chewing gum.

What Does Sorbitol Do?

Sorbitol powder can be produced by the reduction of glucose. It is widely distributed in pears, peaches, and apples, and the content is about 1% to 2%. Its sweetness is equal to glucose, but it can give people a strong feeling. It is slowly absorbed and utilized in the body, and the blood sugar level does not increase. It is also a good humectant and surfactant.

It is one of the first healthy low calorie sweetener allowed to be used as food additives in Japan, used to improve the moisture retention of food, or as a thickening agent. Can be used as a sweetener, as usual in the manufacture of sugar-free chewing gum. It is also used as a moisturizer and excipient for cosmetics and toothpaste, and can be used as a substitute for glycerin.

What is sorbitol used for?

Sorbitol can be used as a raw material for the production of vitamin C. Sorbitol can be produced by fermentation and chemical synthesis. It can also be used as a raw material for industrial surfactants to produce Span and Tween surfactants. Sorbitol has moisturizing properties and can be used in the production of toothpaste, cigarettes, and cosmetics instead of glycerin. Using sorbitol and propylene oxide as raw materials, rigid polyurethane foams with certain flame retardant properties can be produced. In the food industry, it can be used as a sweetener, moisturizer, chelating agent and tissue modifier. In the pharmaceutical industry, sorbitol esters produced by nitration of sorbitol are drugs for the treatment of coronary heart disease. Food additives, cosmetic raw materials, organic synthetic raw materials, humectants, solvents, etc. 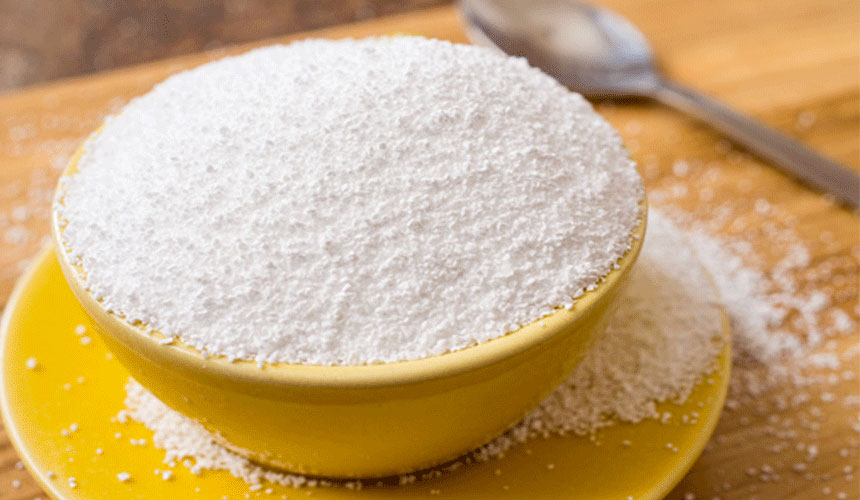 Used as a moisture regulator for toothpaste, cosmetics, and tobacco. Sorbitol powder is a substitute for glycerin, its moisture retention is milder than that of glycerin, and its taste is better. It can be used in combination with other moisturizers to achieve synergistic effects. It is also used in the pharmaceutical industry as a raw material for the manufacture of vitamin C.