L-arabinose exists in many kinds of plants, grains, fruits, and vegetables. Especially in beets, potatoes, apples, tomatoes, corncobs, corn peels, and other delicious high-sugar fruits, the content often accounts for 5-25% of the dry matter. 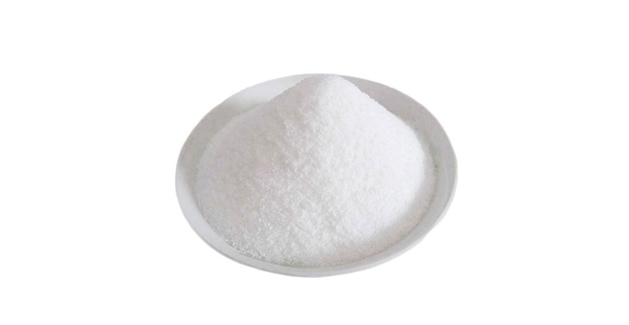 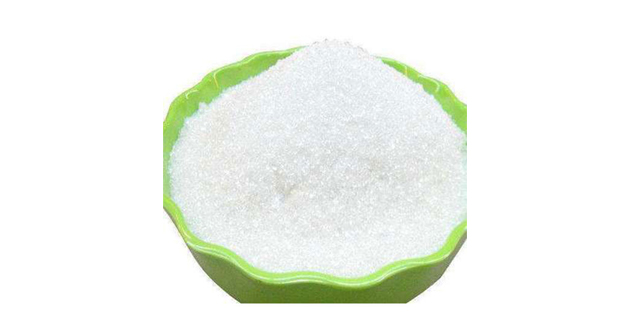 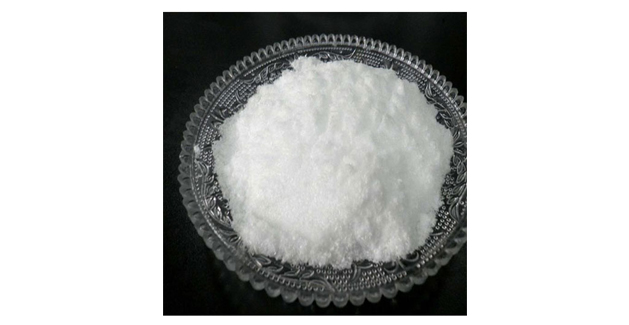 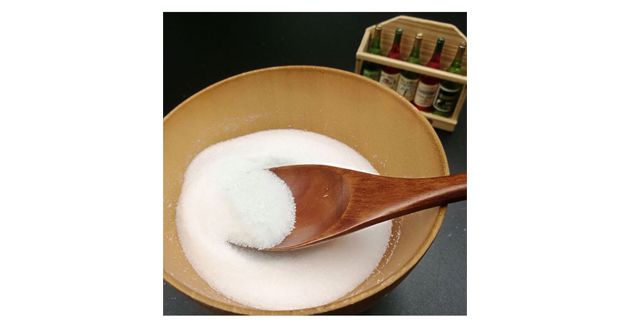 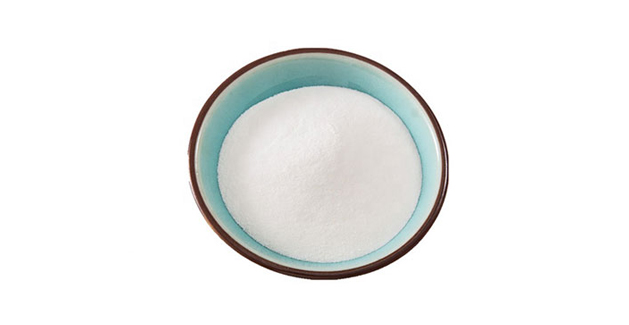 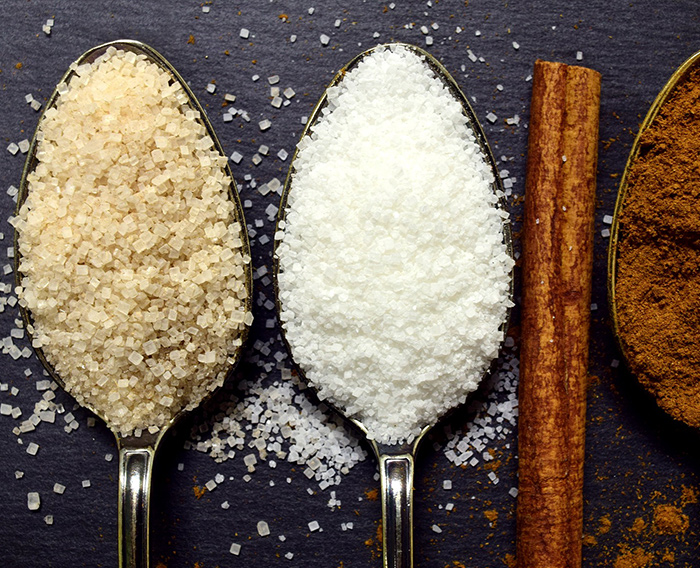 L-arabinose, also known as aldose and pectin, is a healthy low-calorie sweetener, which is widely found in the skins of fruits and whole grains. Because it can inhibit the activity of invertase in the human intestine, L-arabinose powder has an inhibitory effect. The effect of sucrose absorption; in addition, L-arabinose can also inhibit body fat accumulation, so it can be used to prevent and treat obesity, hypertension, hyperlipidemia, and other diseases. The Ministry of Health and Welfare of Japan listed L-arabinose as a "special health food additive for blood sugar regulation"; the American Medical Association listed L-arabinose as an "anti-obesity nutritional supplement or over-the-counter drug"; after that, the Ministry of Health of China in 2008 The formal approval of L-arabinose as a new resource food confirms its important position in the field of functional sugars.

As a mature L-arabinose supplier, Saigao Nutri provides L-arabinose at a reasonable price. Contact us for more information!

As a low-calorie sugar, L-arabinose inhibits disaccharide hydrolase, so that sucrose that has not been decomposed in the small intestine is decomposed by microorganisms in the large intestine to produce a large amount of organic acid, which is synthesized by the liver. Fat has an inhibitory effect, coupled with the inhibitory effect of L-arabinose on the absorption of sucrose in the small intestine, thereby reducing the production of new fat in the body. L-arabinose powder can be used in combination with sucrose or edible alone. Adding 3.5% to sucrose can inhibit the absorption of 60-70% of sucrose in the human body. Long-term use can reduce blood sugar, inhibit obesity, and prevent and treat diseases related to hyperglycemia.

Regarding the side effects of arabinose, arabinose is divided into orthomolecular arabinose, and orthomolecular arabinose has been shown to have no side effects through medical research. It is mainly used as a sweetener for people with high blood pressure, high fat, and high blood fat, because of arabinose. It can effectively inhibit sucrase in the intestinal tract so that the reason why it is not absorbed by the intestinal tract is it favored by people with three highs.