As one of the most studied and widely used prebiotics, oligofructose and fructooligosaccharides have been proven to be the only all-natural ingredient that has both dual physiological properties of super-strong Bifidus factor and water soluble dietary fiber at the same time. This FOS sweetener is recognized by the governments of more than 200 countries and regions. Fructooligosaccharide is widely used in the fields of food, health care, medicine, cosmetics, and feed. When it comes to China food additives, oligofructose and fructooligosaccharides have been approved by the government as "health food", "food ingredient" and "nutrition enhancer", etc. The market for related functional sugar is also developing rapidly for the benefits of fructooligosaccharides. 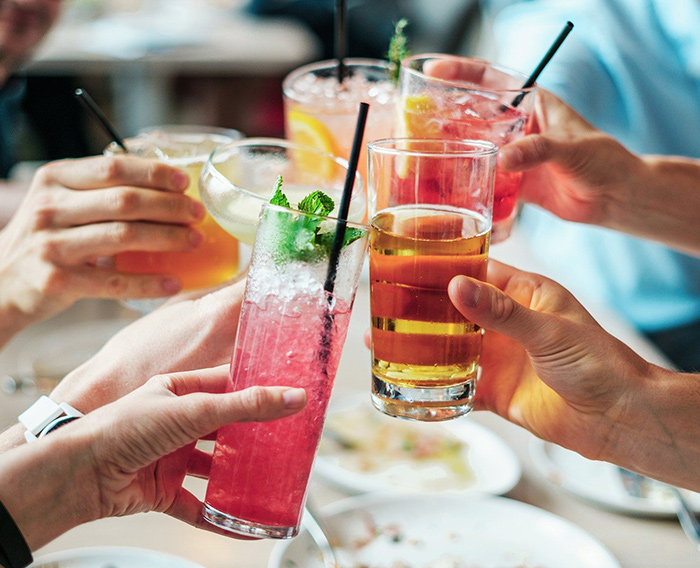 Fructooligosaccharide does not cause a spike in a person's blood sugar as other sweeteners do, and the fos oligosaccharides are also low in calories. For these reasons, FOS may be ideal for people looking for an alternative sweetener. While FOS sweetener is commonly added to beverages, syrups, and foods, as a sweetener, there are also many benefits of consuming FOS. Fructooligosaccharides can reduce cholesterol levels in animal studies. Introducing FOS into a calorie-restricted diet also helped these animals to reduce weight gain. The fructooligosaccharides uses also seemed to stimulate insulin secretion in the pancreas. More human studies will be needed to substantiate these findings. 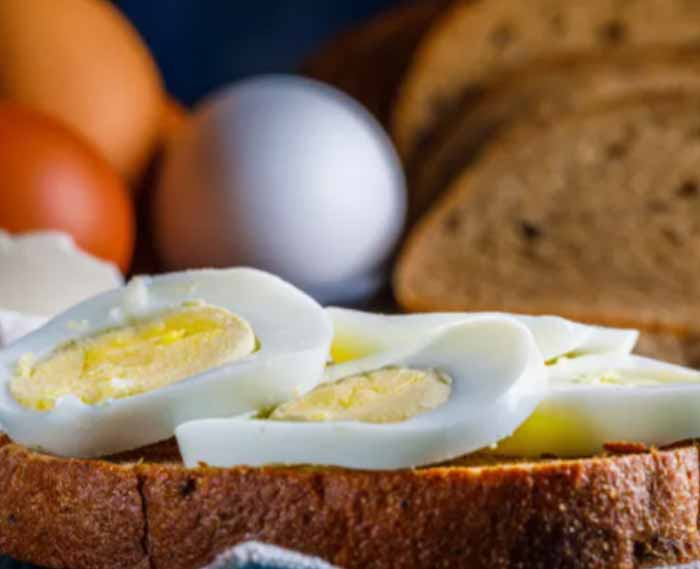 Fructooligosaccharides are used primarily as a low-calorie, alternative sweetener. People can eat and drink products made with FOS instead of those containing sugar, which spike glucose levels in the blood, and cause weight gain. FOS fructooligosaccharides may also be preferable to artificial sweeteners, some of which have been linked to everything from weight gain, to diabetes. 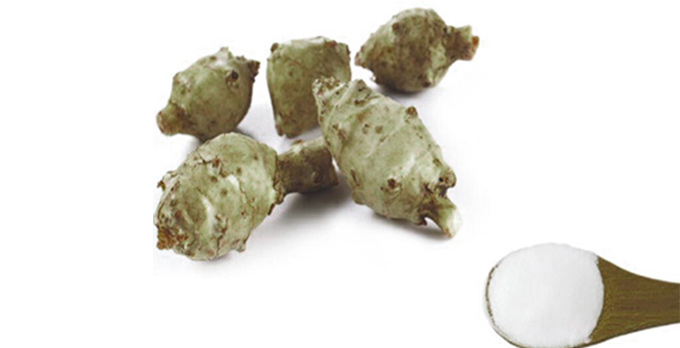 Inulin has a metabolic pathway similar to oligofructose in the human body and has all the physiological functions of oligosaccharides. Inulin can increase the value of bifidobacteria by 5 to 8 times, and at the same time, the harmful bacteria can also be significantly reduced by the use of it, which improves the distribution of human flora and promotes intestinal health. Inulin can promote the absorption of calcium, magnesium, iron and other minerals. Studies have shown that intake of inulin can increase the absorption of important minerals (such as Ca, Mg, Fe) and increase the density of minerals in the bones. 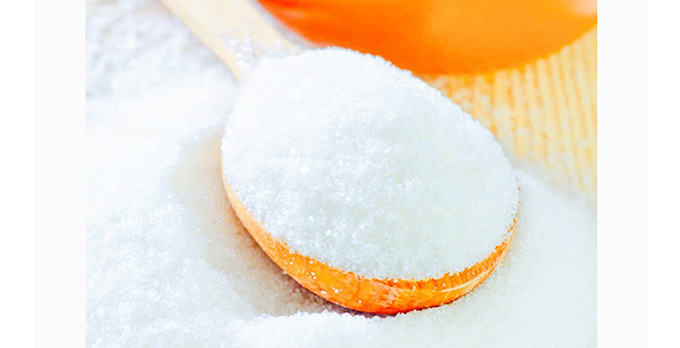 Fructo-oligosaccharide (FOS) takes sucrose as raw material, also called Fucto-oligo. It enters the large intestine directly without being digested and absorbed by human body, and rapidly promotes the regeneration of bifidobactirium and other probiotics in the intestine, which is also called "Bifidus Factor". 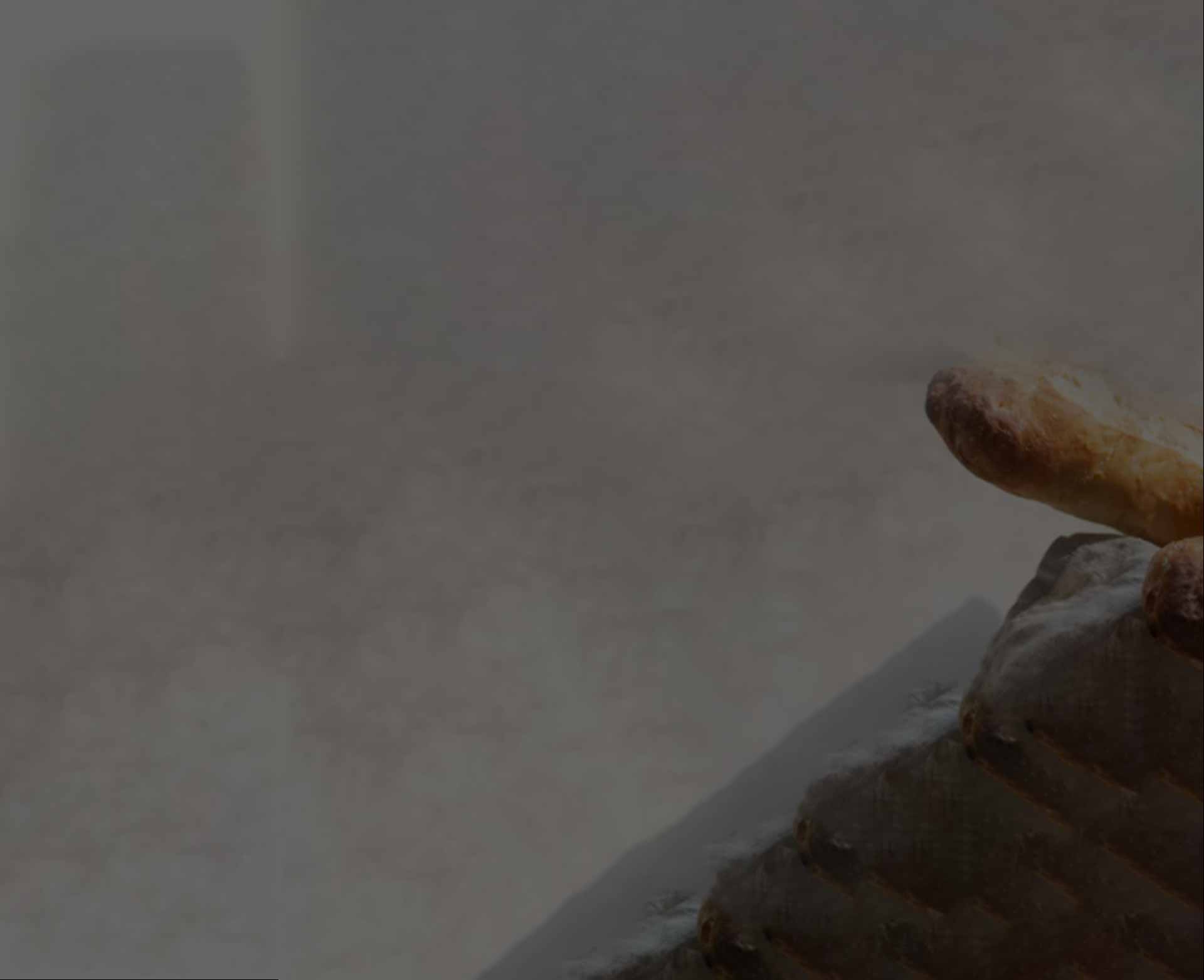 The safety of fructooligosaccharides:

It can be seen that oligofructose is safe food, which fully meets the requirements of third-generation health food.

In some cases, people may be sensitive to the effects of fructooligosaccharides. Among these people, side effects may be felt even after using a small amount of it. Allergic reactions caused by fos sweetener may include: 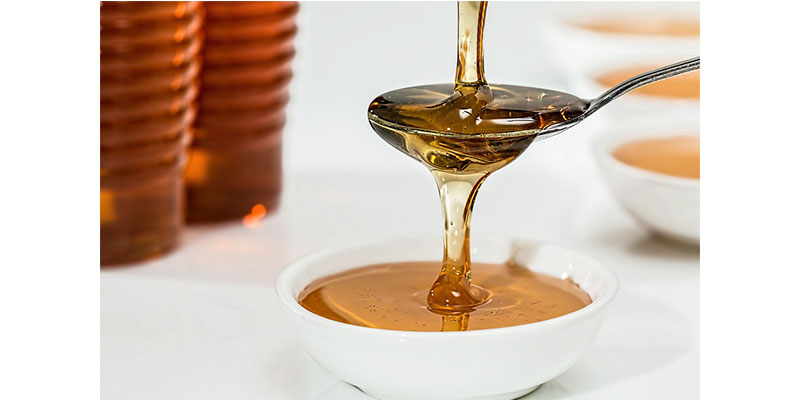 SAIGAO UPDATED
Powerful clean get the job done right. Whether momentary messes or an everyday clean and whatever kind of floor you have, there's a perfect kind of cleaner for it. From powerful vacuums, deep cleaning,Pet hair ,Dust etc
Contact Us
Contact us in a convenient way